Skip to content
FREE SHIPPING within the European Union!! 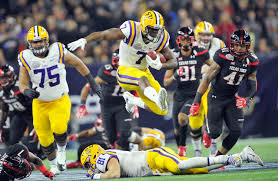